I bought this hat I think in 2008.  It is made by Reebok, fitted (large) and 100% cotton.  It is definitely not available anymore since Reebok lost the contract to be the official jersey manufacturer many years ago.  They have also updated their logos since this hat was made. I am, unfortunately for now, a Phoenix Suns fan.  I like the Bucks growing up in Wisconsin, but I eventually switched to my dad’s favorite team when they acquired Charles Barkley and I have been an ardent fan ever since.  I don’t have many Suns hats because I don’t think their current logos look good on hats.  I prefer their retro logo on hats, but they are hard to find.  Good news, our Sam’s is not closing (per the ‘major’ announcement from wal-mart that they are closing over 60 stores.) 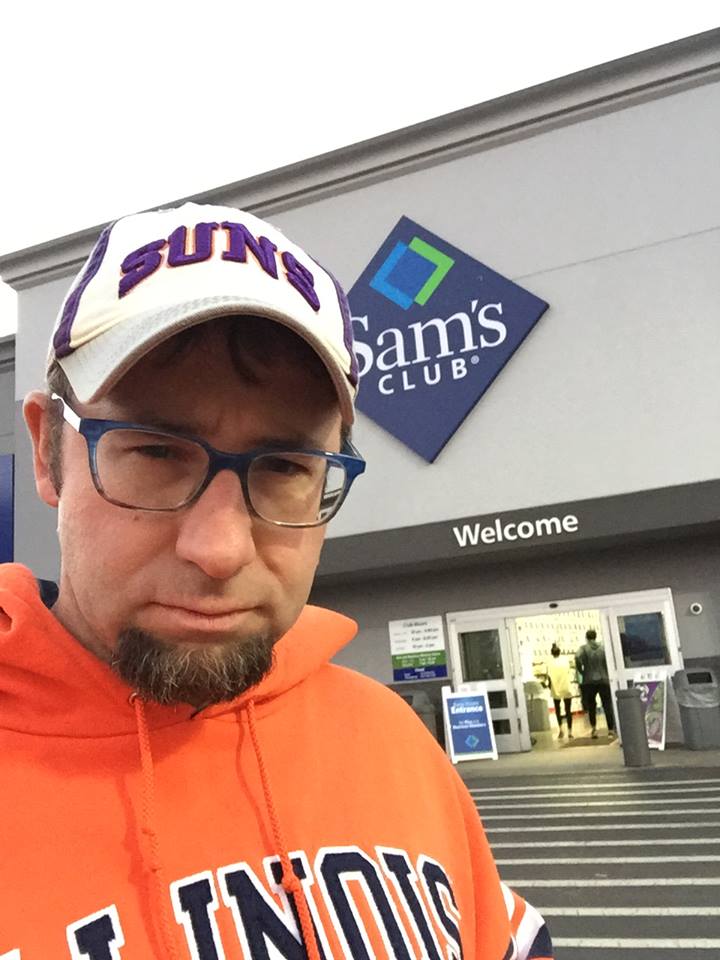